A voluntary naturalization may result in the loss of your German citizenship. Fortunately, under certain circumstances, a German citizen may avoid such a consequence by obtaining a Beibehaltungsgenehmigung (a “Retention Certificate”).  More particularly, the Staatsangehörigkeitsgesetzt (the “StAG” or “German Nationality Act”), as amended, provides that Germans may apply for permission to retain their citizenship before being naturalized under the laws of another country.  However, should a German fail to have a Retention Certificate in hand before obtaining another citizenship, then he or she will automatically lose German citizenship. Since 2007, there are exceptions to this rule when applying for citizenship of other European Countries or Switzerland.

In the Retention Certificate application, the applicant must show:  (a) that he or she continues to have such close ties to Germany that keeping German citizenship upon acceptance of foreign citizenship is justified; and (b) why acquisition of foreign citizenship (in his or her particular situation) is advantageous or why it avoids significant disadvantages.  Examples of acceptable specific benefits include training, study, employment, business relations or inheritance matters.  In contrast, a general disadvantage, such as the lack of eligibility to vote, will not suffice. Moreover, the other state must allow dual citizenship.

Of course, dual nationality can occur as the result of a variety of circumstances. For example, one may automatically acquire another citizenship through birth or marriage.  In such cases, it is not likely that German citizenship will be lost.  Rather, the loss of citizenship occurs only when a German citizen becomes a US citizen based upon application. 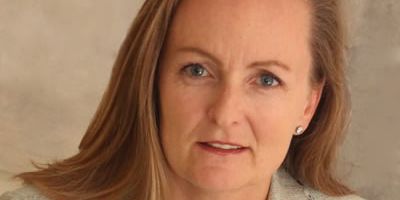 Any cookies that may not be particularly necessary for the website to function and is used specifically to collect user personal data via analytics, ads, other embedded contents are termed as non-necessary cookies. We require your consent prior to running these cookies on this website.